​AzCDL is where grassroots activists take a stand, working at the Arizona legislature to get strong pro-rights bills written and passed into law, while stopping bad bills.

Towards that end, we are pursuing the following Arizona legislative improvements.

See all of our Accomplishments 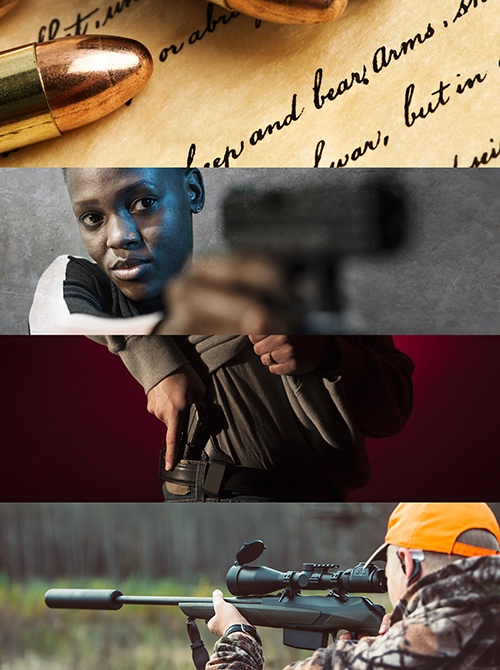 Join today – It’s an investment in protecting your freedom!

Our members are the best people out there, working together to protect your rights. AzCDL donations are a small price to pay to preserve the freedoms we all cherish. Make a difference!

You’ll be to first to know when something is affecting your right to bear arms in Arizona, good or bad. And, we will help you do something about it.

Help us educate our fellow citizens at gun shows and other events on what is being done to restore and protect their right to bear arms in Arizona.  Visit our Volunteer page to learn more.

AzCDL is self-funded and fiercely independent.

We are not beholden to any national organizations or political parties.  No outsiders, no sugar daddies, no corporate string pullers, and no New York billionaires.  We are funded by your donations.

How much is “Protecting Your Freedom” worth?

The Arizona Citizens Defense League (AzCDL) is a non-profit 501(c)(4) and was founded by a group of local activists who recognized that a sustained, coordinated, statewide effort was critical to restoring and protecting the rights of law-abiding gun owners.