The Arizona Citizens Defense League (AzCDL) is a non-profit 501(c)(4), all volunteer, non-partisan grassroots organization dedicated to the principles contained in Article II, Section 2 of the Arizona Constitution that “All political power is inherent in the people, and governments derive their just powers from the consent of the governed, and are established to protect and maintain individual rights.”  The rights of self-defense and bearing arms are the foundation for all other rights.  Our freedom of speech, our freedom from unreasonable searches, our rights against self-incrimination, our right to bear arms, all of our fundamental rights only exist because we stand firmly resolved to preserve them. AzCDL exists to strengthen that resolve.

AzCDL’s success is not accidental.  AzCDL was founded by a group of local activists who recognized that a sustained, coordinated, statewide effort was critical to restoring and protecting the rights of law-abiding gun owners.  Between legislative sessions, we look for ways to improve existing laws and meet with legislators on proposed bills.  During a session, AzCDL’s representatives work full-time at the Arizona Capitol, testifying at committee hearings, monitoring Floor votes, and working with other pro-rights groups.  AzCDL lobbies heavily on behalf of our membership and the good citizens of Arizona.  We lobby against bills that constitute an impairment on your Right to Keep and Bear Arms.

Towards that end, we are pursuing the following Arizona legislative improvements

Help us make a difference! 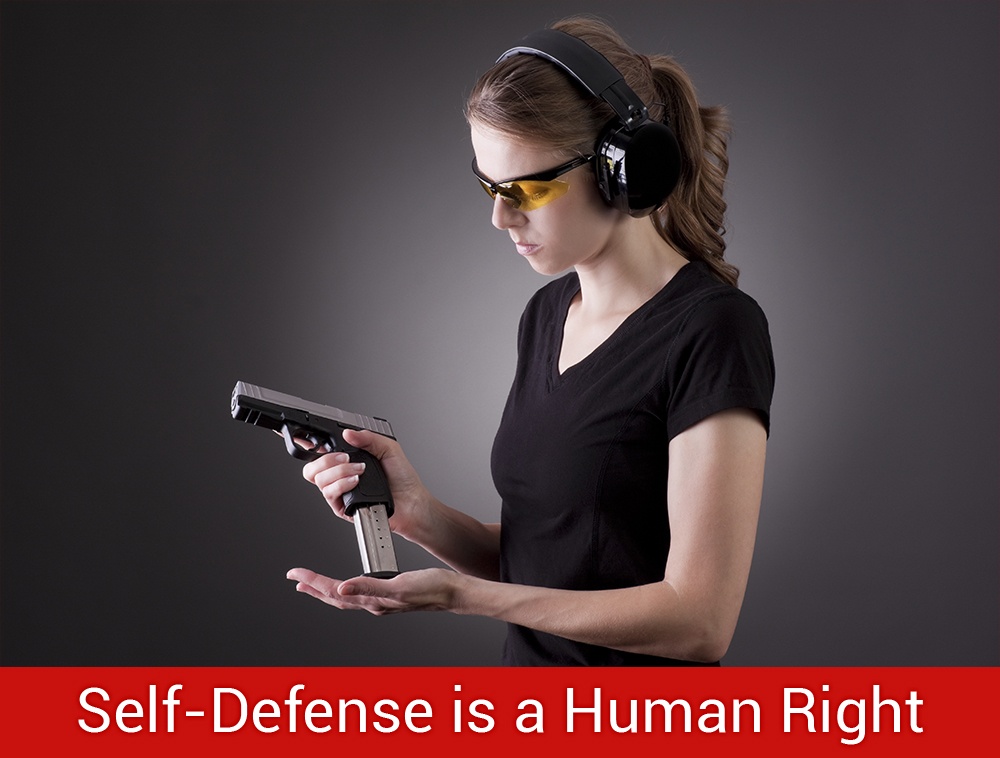 Wonder why there is an AzCDL?

It all started with a handful of activists who didn’t like the status quo when it came to the right to bear arms in Arizona, and decided to do something about it.

The image of freedom in Arizona doesn’t match reality.  The state constitution says that our right to bear arms “shall not be impaired.”  Yet, in 1990 a state appellate court ruled that it was not an “impairment” to restrict “concealed” carry.

In 1994, the Arizona legislature, instead of simply affirming the right to carry openly or discreetly, declared that if you expected your clothing to cover your firearm you were required to undergo 16 hours of training, followed by a written and shooting test, and then submit a request for the privilege to carry “concealed” – but for only 4 years.  After that, you had to take another 8 hour class, pass another test, and submit another set of fingerprints.  The process had to be repeated every 4 years. 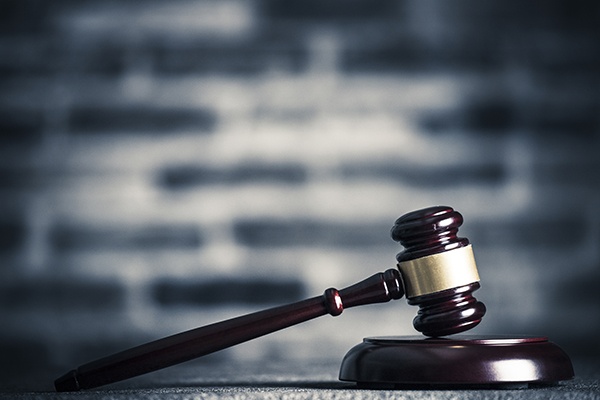 And, you could only take these courses from instructors approved by the Department of Public Safety (DPS).  Even though it was not part of the law, the bureaucrats who ran the CCW program decreed, via administrative “rulings,” that training had an expiration date and could only be conducted in Arizona.

The same year that the permit system was created (1994), the appellate courts ruled in two decisions that “concealed” is in the eye of the observer.  If a  firearm in your vehicle could not be seen from outside the vehicle, it was  concealed.  If your openly carried firearm, holstered on your right side, was not visible to someone on your left side, it could be interpreted as concealed.  The only sure way to carry openly or in your vehicle, without breaking the law, was to obtain a CCW permit.

Then, in 1997 the legislature, at the urging of law enforcement, declared that you no longer had the right of “innocent until proven guilty” in a self-defense situation.  The burden of proof was now on you to prove your innocence – after you admitted to the “crime.”

Firearms preemption was Balkanized.  Cities like Tucson were able to ban firearms, worn by law-abiding citizens, from their parks.

The disintegration of Arizona’s right to bear arms seemingly went unnoticed.  Long time residents focused on the “old days” when it seemed everyone wore a gun, and didn’t seem to be aware that things were different now.  People moving in from states with restrictive gun laws were happy that they would be “allowed” to carry a firearm.   They confused “permission” with “freedom.”

There were those of us who decided it was time to restore what had been lost.  What began as online gripe sessions became face-to-face strategy meetings, which led to formally organizing in 2005.  That same year, we experienced  success at the legislature – the first improvement in the CCW training requirements since they were created in 1994.

As our success grew, so did our membership.  It took a few years for the legislature to realize we weren’t a passing fad and that we are “the” gun lobby in Arizona fighting every year for YOUR right to bear arms.

You can find a complete list of what we’ve accomplished at our Accomplishments Page.

Our ultimate goal is to eliminate any need for an AzCDL, but we don’t see that happening any time soon.  Arizona has experienced decades where “feel good” laws have been passed trampling our fundamental freedoms.

We’ve been successful because we have members, like you, who believe in what we’re doing and support us with your time and your money.

Can we count on you? 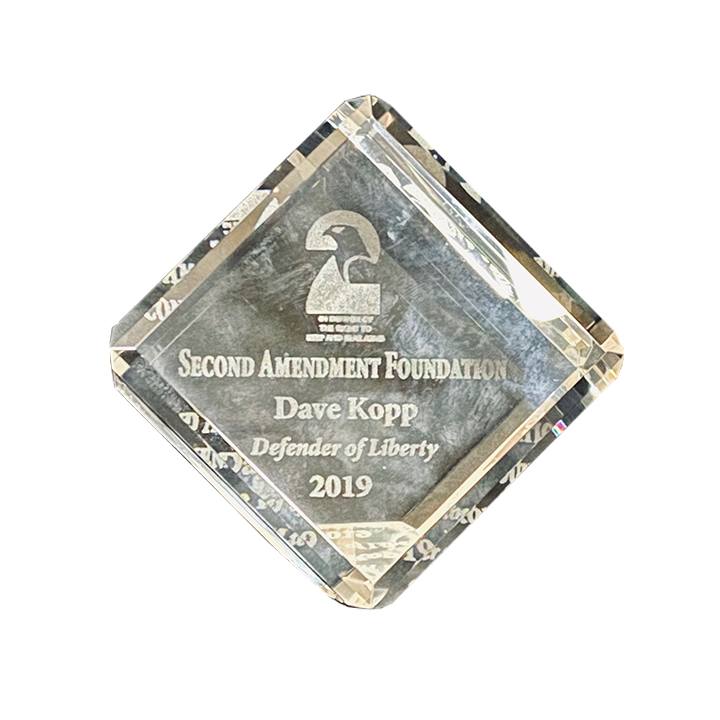 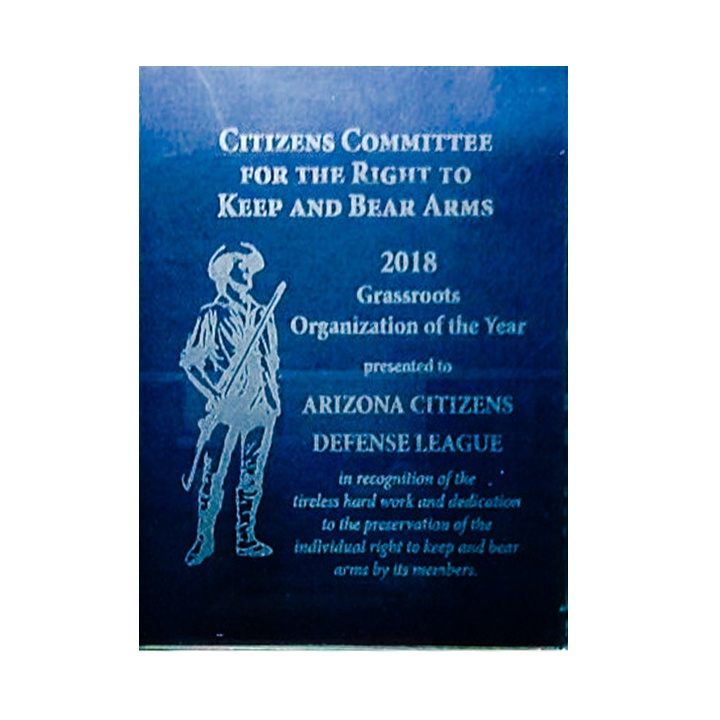 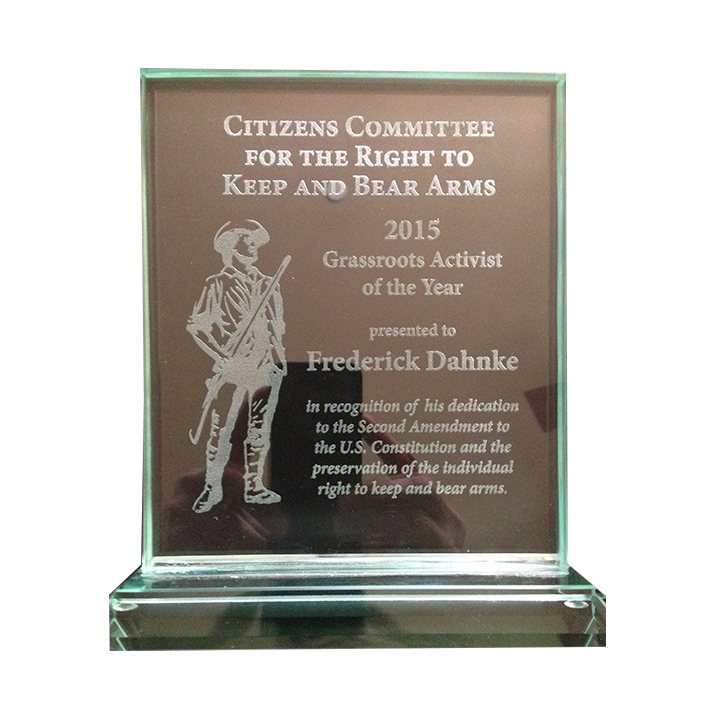 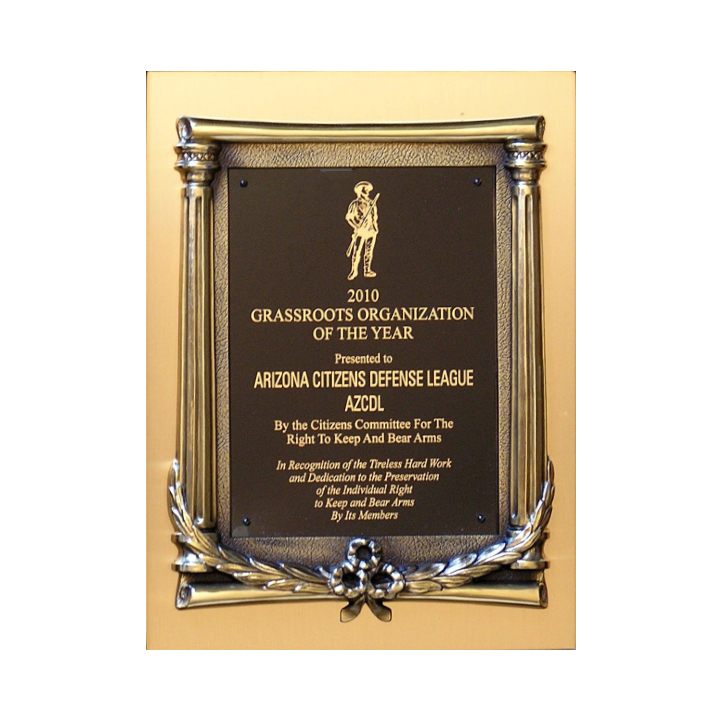 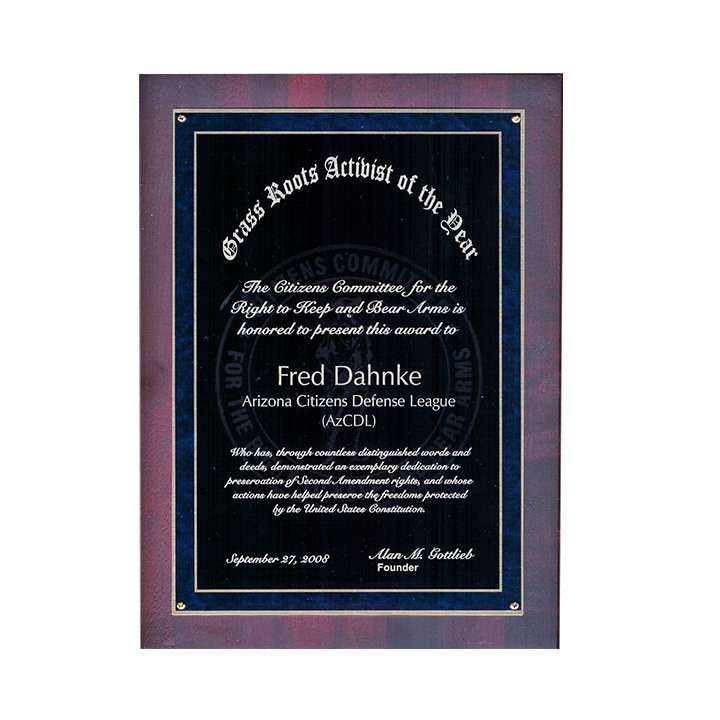 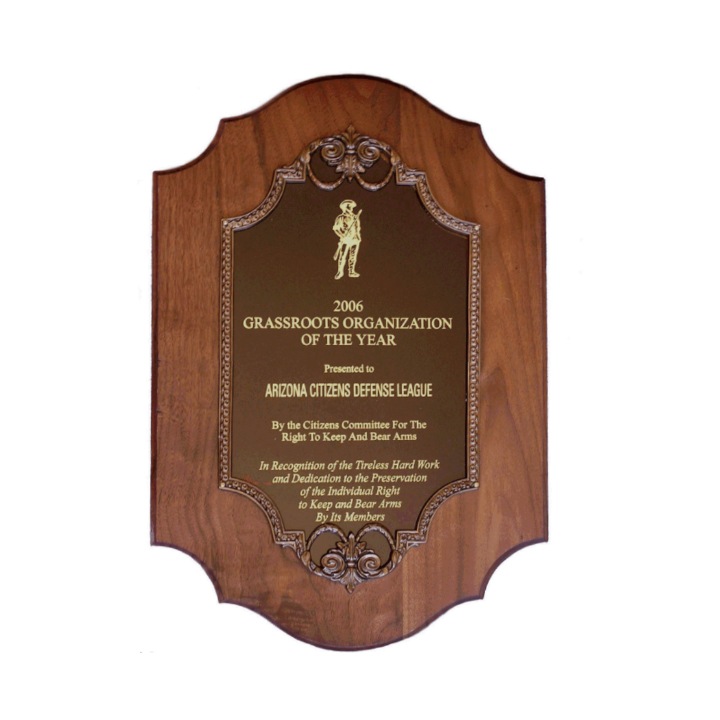 AzCDL is self-funded and fiercely independent.

We are not beholden to any national organizations or political parties.  No outsiders, no sugar daddies, no corporate string pullers, and no New York billionaires.  We are funded by your donations.

How much is “Protecting Your Freedom” worth?

The Arizona Citizens Defense League (AzCDL) is a non-profit 501(c)(4) and was founded by a group of local activists who recognized that a sustained, coordinated, statewide effort was critical to restoring and protecting the rights of law-abiding gun owners.